Trio da Fusignano was founded in 2000. The name of the ensemble is derived from the birthplace of the Italian composer Arcangelo Corelli (1653-1713). The ensemble received coaching from a.o. Ricardo Kanji, Wouter Möller, Philippe Pierlot en Rainer Zipperling.

The trio aims for a fresh and historically informed performance by studying old treatises, using (copies of) historical instruments and playing as much as possible from early notation. Trio da Fusignano focusses on chamber music from the 17th and 18th centuries, with special attention for the music of Arcangelo Corelli, as well as for those composers who were influenced by him, both in his own time and in consecutive musical eras. Trio da Fusignano does not limit itself to Early Music alone. The members of the trio are also keenly interested in finding and performing contemporary music written for their historical instruments.

Trio da Fusignano regularly collaborates with guest musicians such as singers or other instrumentalists. In this way the trio also forms the basis of Concerto da Fusignano. This (baroque) orchestra performs orchestral repertoire from the 18th and early 19th centuries.

Besides their work as performers, the group members are passionate about educating people of all ages in music; from teaching the basics of rhythm, melody and harmony to helping musicians develop their abilities in communicating their love of music to their audiences. 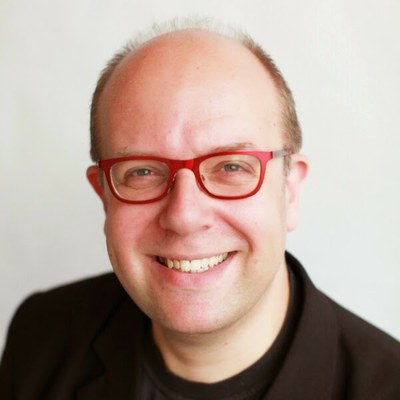 Sascha Mommertz (recorder/baroque flute) was born in Germany in 1976 but has lived in The Netherlands since 1985. In 1994 he began his musical studies at the department for Early Music and Historical Performance Practice of the Royal Conservatory, The Hague. Among his teachers were Jeanette van Wingerden and Marion Verbruggen. After graduating as Bachelor of Music in 1998 he studied at the Early Music department of the Utrecht School of the Arts with Heiko ter Schegget. He finished his studies in 2000 with a Master of Music degree. During this time he took private lessons with Marijke Miessen in Amsterdam. He has participated in masterclasses with among others Matthias Weilenmann and Jérôme Minis. Apart from that he received important musical impulses from dr. Rebecca Stewart. He also studied recorder making with Jacqueline Sorel in The Hague and musicology at the Utrecht University. He studied baroque flute with Ricardo Kanji.

In 2002 he received an honorable mention during the Musica Antiqua Soloist Competition in Bruges.

As a freelance performer he gives concerts in The Netherlands and abroad as a soloist, chamber musician and orchestral musician with ensembles and orchestras such as Accademia Amsterdam, DNBQ, Margaretha Consort and the Orchestra of the Domcantorij Utrecht. He appears on television- and radio-broadcasts and recorded several CD’s.

For some years he was a member of the board of the European Recorder Teachers Association NL, manager of some early music ensembles and secretary of the SONBU (Open Dutch Recorder Days Utrecht). He was professor for recorder at the Fontys Conservatory Tilburg and he taught early music at the Utrecht conservatory.

At this moment he teaches recorder and ensembles at Globe CKC in Hilversum/Weesp and recorder, baroque flute and ensembles at KunstenHuis Idea . Besides that he is a much sought-after course teacher in the Netherlands (with Huismuziek) and abroad. 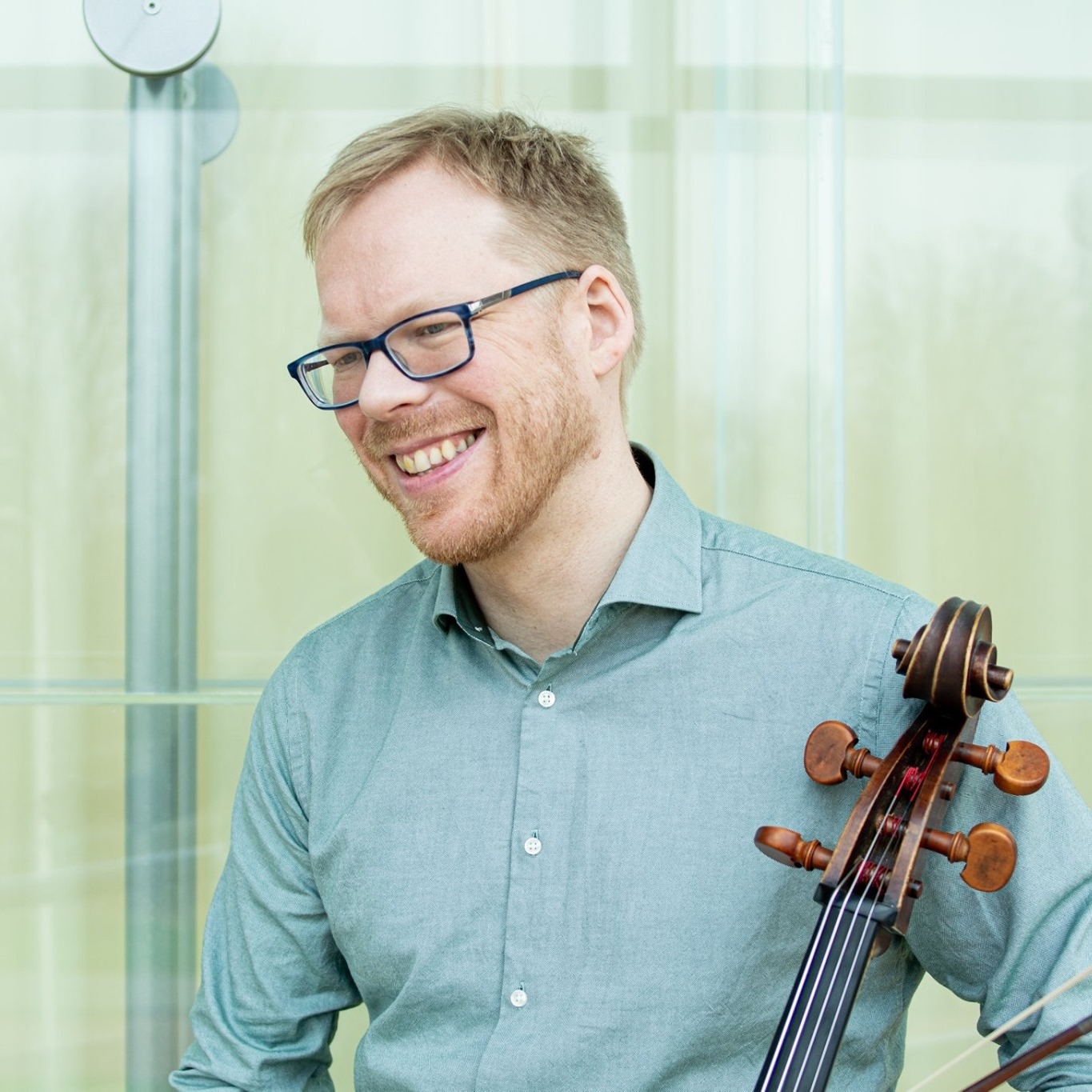 Diederik van Dijk is a Dutch-Canadian cellist with a broad range of musical activities and interests. He divides his time mostly between chamber music and orchestral playing, in a practice spanning four centuries of music history and crossing over into various genres. He is frequently engaged as one of the principal cellists with the Nieuwe Philharmonie Utrecht and a core member of Combattimento and the Van Swieten Society. In recent years he has also performed with the Orchestra of the 18th Century, Metropole Orkest, Insomnio, Amsterdam Baroque Orchestra, Holland Opera, and the Pacific Baroque Orchestra. He spent many summers in Newfoundland as part of the ensemble in residence at the Gros Morne Summer Music festival.

Diederik studied cello with Ian Hampton, Eric Wilson, and Marc Destrubé, and baroque cello with Viola de Hoog, acquiring in the process a Bachelor of Arts and a Bachelor of Historical Instruments. 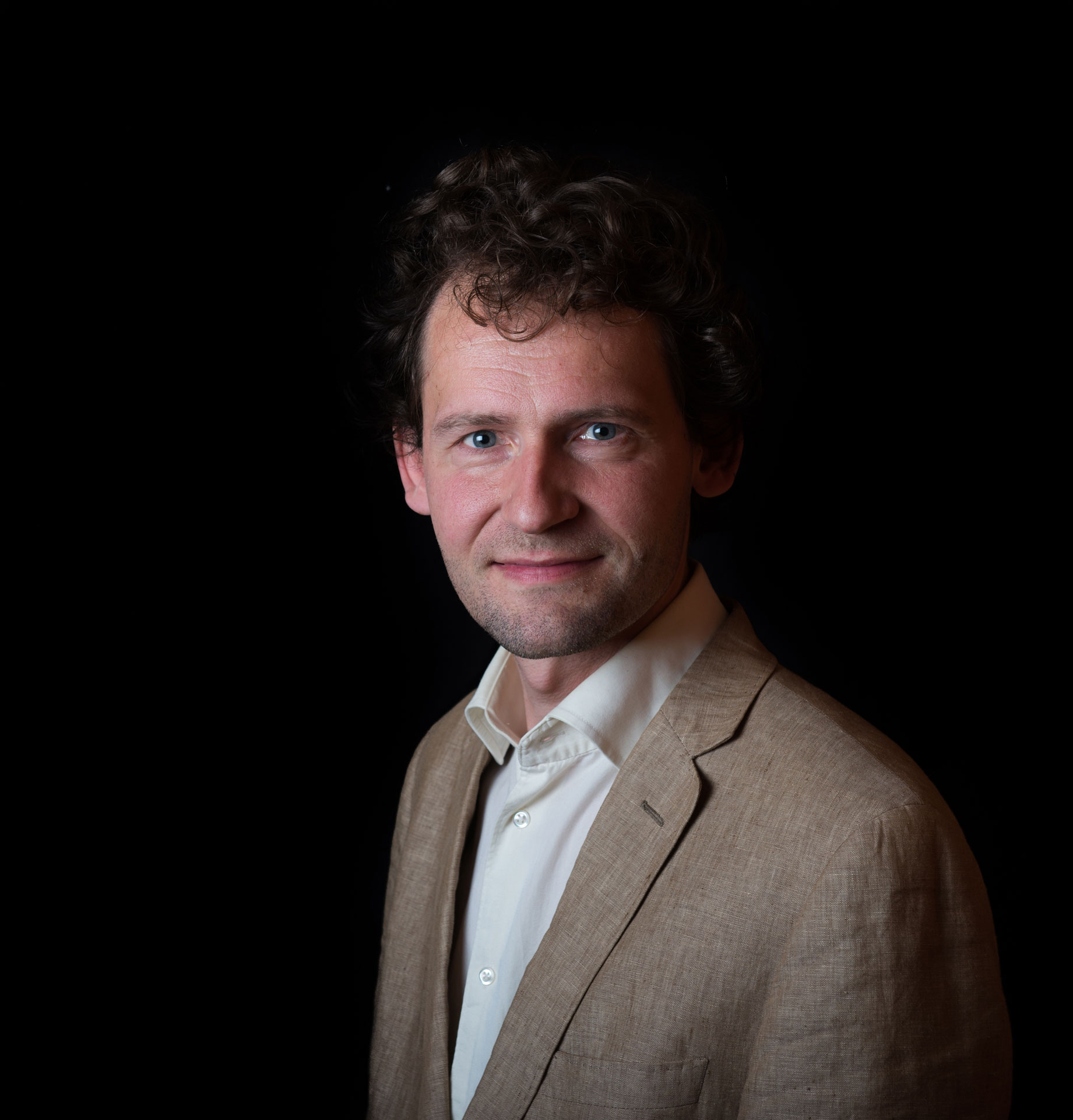 Marijn Slappendel studied church music, organ and choral conducting at the Utrecht School of the Arts. His teachers were Reitze Smits and Willem Tanke (organ) and Krijn Koetsveld (conducting). He studied harpsichord with Bob van Asperen and specialized in Basso Continuo with Thérèse de Goede at the Amsterdam Conservatory.

He is currently working as Musical Director of the ‘Grote of Barbarakerk’ in Culemborg (NL), where he performs vast amounts of church music, ranging from the 17th century until now. Highlights among these are the monthly performances of Bach Cantatas and the yearly recurring events of St. John’s Passion or St. Matthew’s Passion (Bach) and Requiem (Mozart, Fauré, Gilles). Besides that he is principal organist of the wonderful historical instruments in this church.

Marijn works as a freelance harpsichord and organ player with several ensembles and orchestras, and enjoys teaching the piano, organ and harpsichord to students of varied skills and ages.

When not making or teaching music, he works as an organ builder for the Gebr. van Vulpen.

Drop us a line